Why You Shouldn’t Let Amazon In

In the past week we have seen lots of controversy surrounding Amazon’s choice to move their headquarters to New York City. From the very start, people have protested it.  If you recall, Amazon started a trending bidding war between many cities begging to get Amazon’s headquarter. Giving tax breaks, to even cash money such a s$3billion.

Amazon’s defense has always been that they’re bring 25,000 new jobs into New York. But here’s also what comes with that: cost of living goes up, housing goes up, and pay goes down, quality of life goes down. We have seen this in Silicon Valley, once boasted as the tech hub of North America, and yet majority of the tech employee’s there are living in conditions that should worry many people. 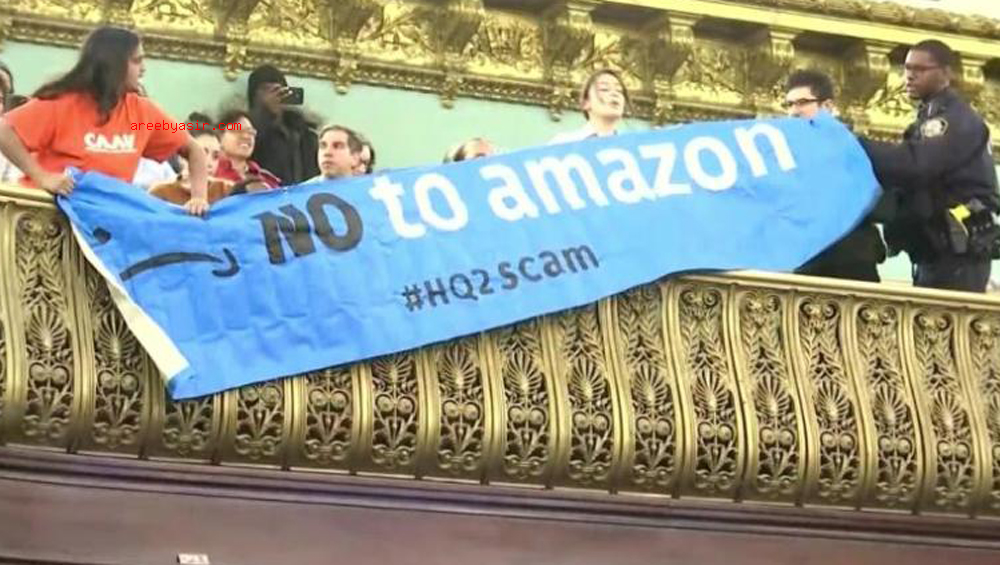 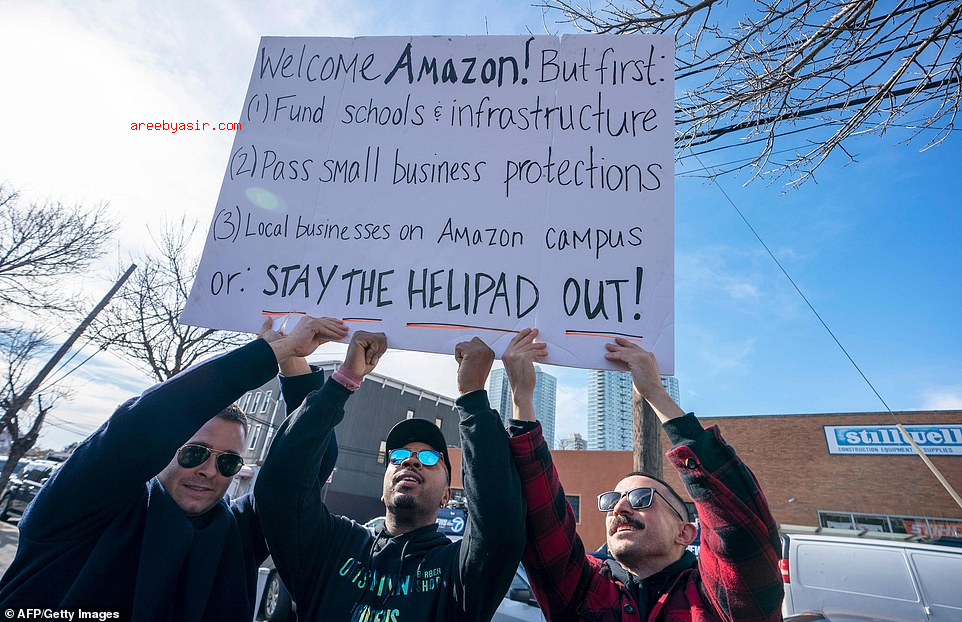 Amazon stands to increase cost of housing and take tax breaks of $3million a year, while schools struggle & small business is affected.

Small business is how you can tell if a city is thriving or not. And right now, when you walk around most large or small cities, you’re not seeing much of small business anymore. You’re seeing small owned shops and restaurants, but you’re also seeing a lot of turn over of those shops. The only shops that are seeing great success are the one’s offering something really cheap or ‘can’t find elsewhere’, or they’re into something shady to survive.

What is going wrong here? It shouldn’t matter if the small business is online or in store right? But it does. Amazon is in control of your business, they can shut you down, freeze your money and withhold it. They can destroy you over night if they decide to, and it has happened before. 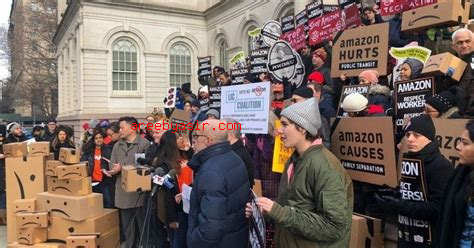 Protesters in New York are not happy with Amazon

Small business locally owned, are people stimulating that local economy, giving people more disposable income. But now with giants like Amazon, we’re seeing a very big dip in quality in life where they are, and even where they are not. Small business no longer exists in my city- very little of it at least. There’s also another part of the problem with giants like Amazon.

Rent for a 3 bedroom home is almost $3000 a month, with the average family having about $3000 in monthly expenses- so that means they need $6000 to survive. That’s not any room for extra’s like going out to eat with family or friends, or buying some new clothes for your kids, or even saving for retirement. The average household income is $74k, divide that by 12 months that’s about $6200 a month…so roughly $200 is leftover each month…

No wonder people in Vancouver in particular are just scraping by, relying on food banks, credit cards, or just flat out being homeless.

Of course people are going to buy online at Amazon on credit card, going for the cheapest deal, they don’t have the money to spend on their local small business. It becomes a giant circle where they keep supporting the very thing that’s helping to kill local small business. 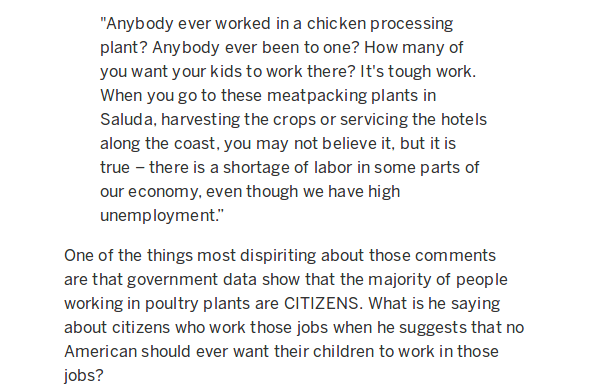 There is no shortage of workers, there is only a shortage of companies wanting to hire local citizens

Now imagine you put a Amazon headquarters in your city. With 25,000 jobs open, but mostly only foreign immigrants are hired because they like how they can pay them less, make them work more and they won’t complain vs the local people who will require more pay for their families quality of life, better hours to enjoy their family and won’t tolerate mistreatment.. This is devaluing the foreign worker and the local worker, it’s not fair to either. In the malls, Mcdonalds and other fast food joints, where I used to see mainly teenagers going in to get their first work experience, I see either foreign workers or old people trying to survive with a 2nd job. This isn’t quality of life. 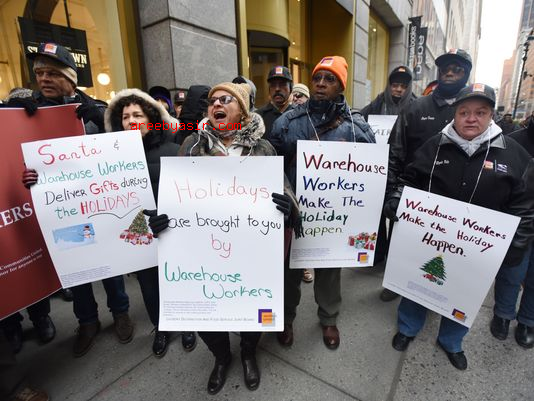 We are seeing a bad shift in the economy, and it’s going to bubble out of control into the worst economic bust in history- worse than the depression. And no one is talking about it, every economist is using ‘numbers’ without context to justify how things are going just fine. This post is for another day. But Amazon is capitalizing on the foreign workers and leaving locals in the dust, killing small business, increasing housing and cost of living, and you’re going to pay for it New York.

Jim Rogers has been warning of the worst market crash, of how the markets are being manipulated, how too much immigration too fast is going to hurt the economy , how tech giants are reaping tax breaks while the ordinary citizen pays, and are taking away small business. We are long over due for a market crash and we’re keeping it artificially up. But it won’t last, when it falls it’s going to fall hard.

I am with New York when they fight against having Amazon there to enjoy tax breaks and incentives to only bring 25,000 jobs, shut down small business, reduce quality of life, pay and increase housing and cost of living.

Fight on New Yorkers! Win this one for small business owners everywhere!

Amazon has since this writing of this article, decided to NOT build their headquarters in NYC. Which the people of New York are very happy about. It’s left to see where Amazon will try for next and if that city will welcome them.