Would You Buy A $2k SmartPhone That Folds?

Well Galaxy Unpacked happened and boy is it trending! It’s all over twitter and instagram and I cannot even get away from it because I too am excited to know about this new look, new phone!

It’s essentially like a tablet that folds and makes calls! With a slick design and features to boot. But is it worth $1980?

Well it depends on who you are, what you’re willing to spend on a phone that you might break, how big your pockets are (literal pockets, can this fit in literal pockets), what your purchasing priorities are, and are you the trending type that needs to be trending?

We know that the Royole Flex Pie is the first foldable phone, and it works and looks just fine beating out Samsung by several months. But the Galaxy Fold was also on everyone’s radar and a hot button topic. I was excited to finally see it in action, and boy it looks great. From the reviews I’ve seen so far, it looks promising.

But would I purchase this? This almost $2000 smartphone that folds, is the folding worth almost $1000 more?…

So here’s why I would buy it:

It’s foldable. Pretty damn simple. You have the choice to see on the small screen or large. Because it folds you could probably shove it into your pocket (4.2 display screen when folded so it can most likely fit into a man’s jean pockets) -(if you can stomach accidentally sitting and breaking $2k). 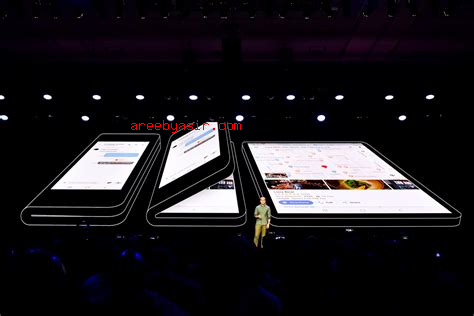 So here’s why I’m NOT buying this:

1. The features that I like are not worth $1980 to me.  In fact some of the features are a concern. 6 camera’s for example. WHY? Well you can justify it by saying that it gives you more selfie options yada yada yada, or its’ 6 camera’s that has a backdoor to watch you. No thanks.

2. 2 batteries to run this thing. For the amount of processing it’s doing, it needs it. Imagine the cost of replacing those batteries, or the phone if something ever happens- like you drop it or sit on it. I’m sure you’ll be careful but at the same time, you won’t be. 1 battery will be on each side of the phone, combining to be 4,380-mAh battery. 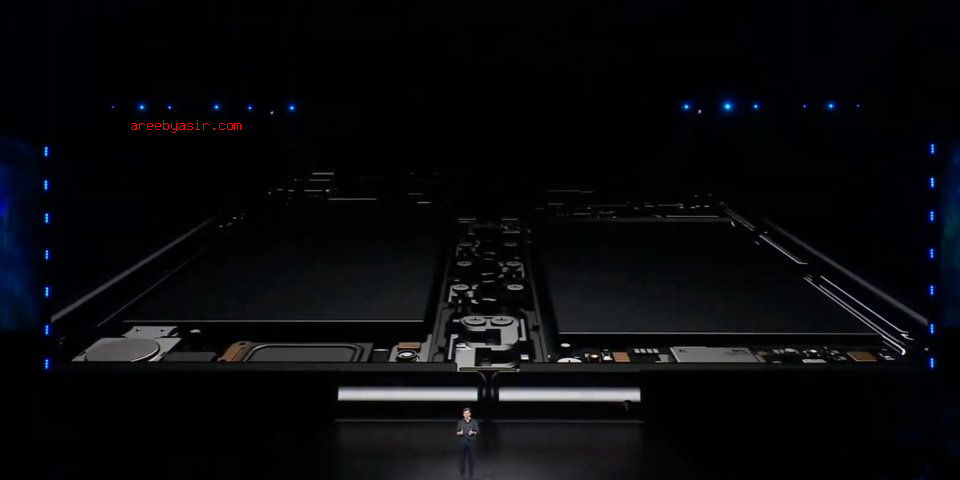 2 batteries power the Galaxy Fold, it will need it for all the features it’s running

3. As I was saying, this would come in handy for when I’m coding or doing business, and it’ll be easier on my eyes, plus I can mutli task- WELL, the FIRST foldable phone, the Royole Flex Pie can help me do that too- and for cheaper. The Royale Flex Pie made a foldable phone, and it actually works, does about the same and is cheaper. Lets not forget the Huawei- who has patented for their foldable phone, and can support 5G is also in the game and most likely going to be cheaper than the Samsung Galaxy Fold.  I can do programming, my beloved Linux stuff, business, emails, reading all on one of these Chinese branded options and I’d still have extra money in my pocket. Plus getting a lower spec version will make it even cheaper for me (the Royole Flex Pie lowest model sells for about $1300, almost $680 savings – to put it into perspective, a Samsung washing machine costs about $700. So yeah, get a foldable phone and a washing machine). 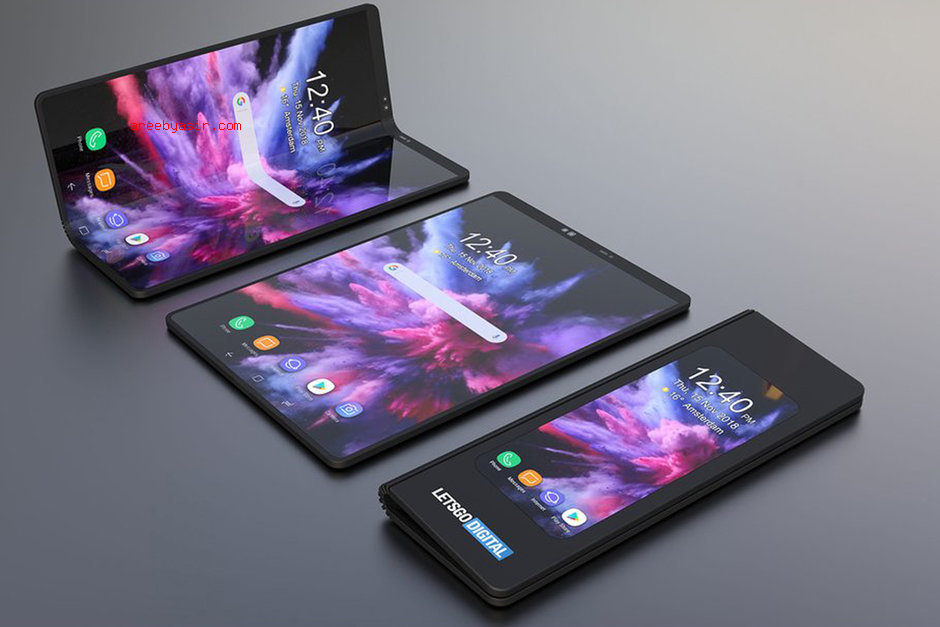 4. If I had to put that money down for a foldable phone, I’d probably pick one of these options rather then the Galaxy Fold. It’s kinda like how I feel about Apple phones. I could go and put down $1400 for an Iphone that does basically everything an Android does, but Android phones do it without the zombie cult mentality of following the lead zombie- the very thing Apple tried to crush in that first ad. So should I spend a few hundred dollars more on the Iphone which is just a symbol of a ‘zombie follower’ or do I want to branch out to purchase what’s more bang for the buck- the combination of a good quality phone with great features, life and usability.  I’m applying the same logic here.

So really it boils down to a few things to consider:

a. Do you want this phone because it’s a great phone for the money?
b. Because it’s stylish and it’s name brand Korean smartphone
c. Because it costs $1980 and I need people to see it and view me as a wealthy person
d. I just want a good quality phone, I don’t need it to fold
e. I need a good quality phone and I need it to fold
f. I have the money to burn to buy the Galaxy Fold
g. I’m not an idiot and I’ll buy a cheaper foldable/nonfoldable and buy some shares in Samsung instead.

I’m G. For now at least, until more reviews and opinions come out about how this phone truly runs and performs. I guess at that point in time, we’ll have the true answer to if this phone is worth the $1980 price tag.

What are your thoughts?