Despite so much turbulence in the markets Ripple has returned 4.8% vs Bitcoin’s 2.64% in the last 24 hours or Ethereum’s -.75%.  Ripple is proving itself to be able to withstand strong headwinds after nearly hitting the $5 mark last year.  Of course $.70 is a far cry from its all time high but considering the market as of lately this is impressive.

I think despite the concerns over XRP’s future in terms of it being associated with large and central banking clients, there is value in it being a hedge.  This is one of the reasons I’m excited about Ripple, as I feel with increasing government scrutiny, regulation, threats, bad news etc.. that this would all cause Ripple to return much better in the long-term.  However as I’ve said in past posts, there appears to be the very real fear and possibility that Ripple may just dump XRP if the banks tell or pay them to.  In fact I even e-mailed them with detailed concerns from another blog and they had no comment other than asking me to check their news, blog and website so at this point I feel it is very plausible.

Ripple’s affiliation with banks and government will either help it right to the top or it could weight down Ripple.  Besides that I feel Ripple is a fairly good currency but does suffer from a few other flaws that I won’t get into here. 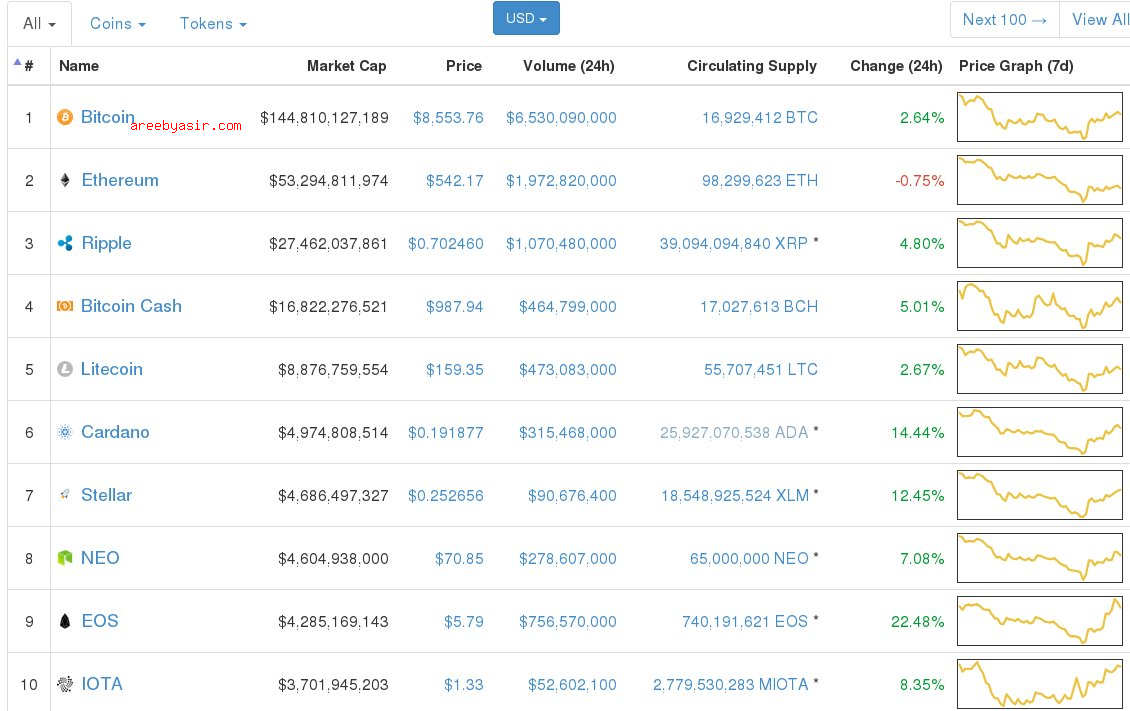